The Dwarves of Durin (also called the Longbeards or Sigin-tarâg in Khuzdul) are one of the seven kindreds of Dwarves whose leaders hail from the House of Durin.

The Longbeards currently own parts of the Misty Mountains, Grey Mountains and the Iron Hills; in addition to the Lonely Mountain and some colonies like the Glittering Caves. They worship the Lord of the Earth, Mahal, their creator.

The first recorded dwarven king of the Fourth Age is Riccardicus, father of Fundin. It is he who rebuilt Dáin's Halls and proclaimed it the capital following its reclamation. He later started the construction of Khazad-Dûm, construction of which was not to be completed until the ascension of his son and heir Fundin following his death.

Fundin, widely considered the greatest dwarven king of all time, ruled for a very long time until being succeeded by his nephew Anatar in regency and later his great-grandson Kili as King; who brought about a period of growth and prosperity to the Dwarves during his tenure.

Fili was eventually succeeded by Stannis as head of the House of Durin following his demise, who for a short while ruled in the shadows before making way for Thorin IV, who ruled for only a short while before dying; succeeded by his son Dáin IV.

Dáin was a controversial king, and eventually dethroned during a civil war after which the Interregnum of Dwarven Commune occurred where an imposter to the House of Durin, though good ruler by his own right, Nargrec I was crowned King, followed by an entire lineage of likeminded dwarves that spanned well into the Fifth Age, finally ending with the abdication of Moradin following the loss of Khazad-Dûm.

Moradin was succeeded by Thráin III, a seasoned general who's rule saw not only the reclamation of Khazad-Dûm following years of bloody warfare but also the restoration of the House of Durin.

Thráin III's tenure was cut short with his murder on the road to Khazad-Dûm and being without heirs the House of Durin once more faced threat of extinction. He was succeeded by his next of kin, Khain, who chose to establish a line of his own rather than take upon himself the mantle of the line of Durin, who's reign was marked with bloody battle against Gundabad until his abdication to his younger brother Balin. 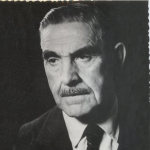 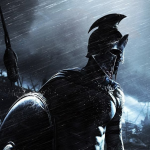 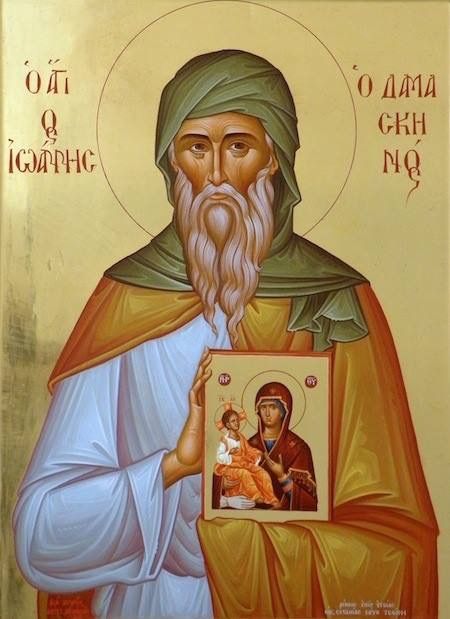 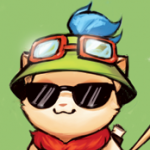 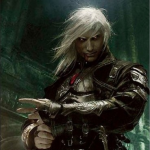